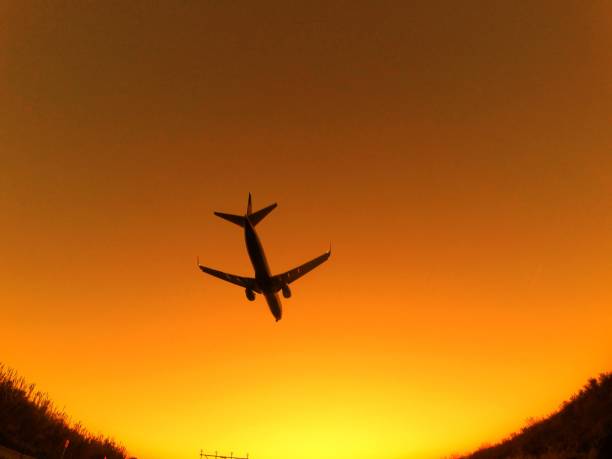 Airplanes collide with birds when they're in motion. The bird can attack any section of an airplane, and it will be referred to as a bird strike in every scenario. A wildlife strike occurs when an aircraft collides with another species, such as a bat, coyote, or deer. According to the most recent data, bird strikes account for nearly all wildlife collisions.

Is bird strike a common occurrence, or is it rare?

As per the researchers, a total of 106 civilian deaths have been attributed to bird strikes during the previous two decades. Changing bird migration patterns improved reporting of bird strikes, larger, quicker, and silent turbofan-powered aircraft, which offer birds little time to get out of the way, are all factors that have contributed to this increase in volume. According to experts, damage caused by bird strikes is also estimated to cost $1.2 billion every year.

Plane collisions with birds are more common during take-off, initial ascent, or landing since birds fly at low elevations. 90% of bird attack events occur near airports, as per the International Civil Aviation Organization. Because birds prefer to fly during the day, approximately 63% of all bird-related incidents occur during daylight hours.

Having a large plane is important

There is a good chance that a bird soaring very closely to the windows could impact the plane's wings, engines, or stabilizer. When this happens, the aircraft pilots notify the airport's air traffic control centre that they believe they may have experienced a bird strike and must conduct a "bird strike inspection" upon arrival. If the pilots suspect a bird strike, they'll check the engine settings to ensure they aren't exhibiting any abnormal behaviour.

Several factors influence the extent of the damage caused by the bird hit. In the first place, there's the matter of scale. Windscreen, control surfaces, and empennage penetration are more common on smaller aircraft and propeller-driven machines. The windscreen penetration might cause harm to the pilots or anybody else on board, which could result in a loss of control and potentially disastrous results.

When a bird hits a large airplane, the engines often malfunction or die completely. Over a third of all bird strikes occur due to a collision with an automobile's engine. The first compressor rotor may be severely damaged if a bird is forced into the engine.

How does the airport management work to minimize the risk of bird collisions?

Airport management can begin airport bird mitigation by reducing the number of bird habitats next to the runway. As a result, airports commonly remove nesting trees, prevent rainwater pooling, and replace grain crops with cow grazing.

When their flight patterns pass close to an airport, migratory birds with well-defined flight paths pose a threat. To avoid this, the airport utilizes pyrotechnic bird-scare cartridges or broadcasts bird distress signals.

However, airports aren't the only ones responsible for airport bird mitigation. A series of rigorous tests must be completed before an aircraft can be declared safe for flight. They also test engines for bird strikes.